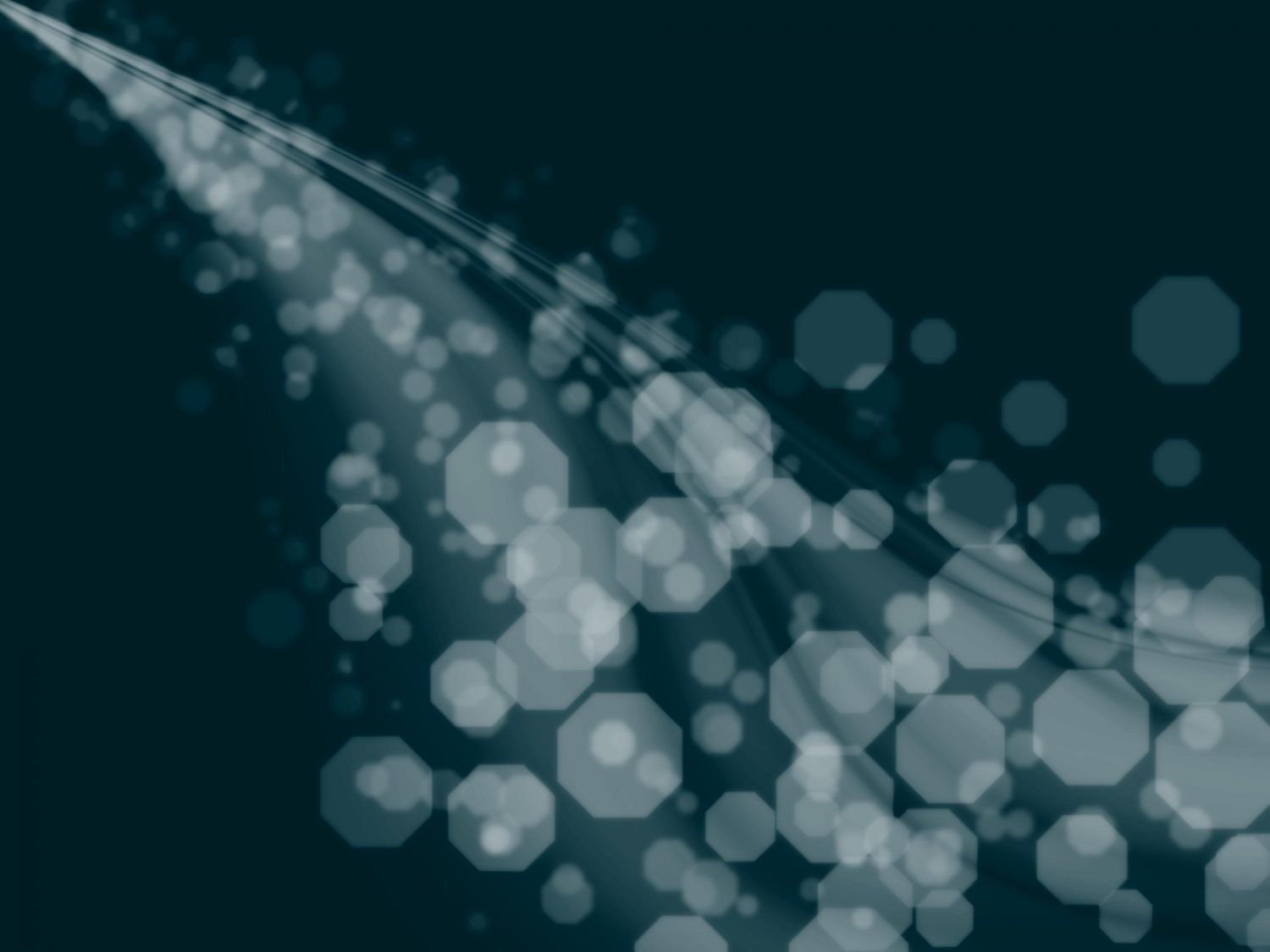 French philosopher of technology Gilbert Simondon (1924-1989) is perhaps most well known for his creation of a set of concepts in the 1960s that describe our modern world and that, at the time, illustrated a vision of a growing alliance between technology and nature.

Throughout his life, Simondon was studied by some prominent thinkers (among them Gilles Deleuze) but still his singular philosophy remained rather unacknowledged. Since then, however, his work has been widely circulated around the globe, and has even gone beyond the field of philosophy, having a great resonance within many disciplines, recently including the fields of media and visual culture.

Though no image of Simondon is said to exist, Pascal Chabot and François Lagarde suggest that there are certain access and entry points, certain intersections of time and space, through which we can penetrate the worldview of « a philosopher with no image ». Through various venues, places, circles and contexts, the film opens a dialogue wherein contemporary thinkers recall how their encounters with Simondon influenced their own philosophical trajectories.

Considering that in the last few years there has been an increasingly perceptive interest in the work of Simondon, we must ask ourselves why has his philosophy, that now seems so relevant and vibrant, been ‘out of frame’ and ‘out of picture’ for so long?

The evening dedicated to Simondon will not only be an opportunity to introduce his thinking and his concepts to an audience, but also to shed light on the significance and resonance that his work has in many facets of our contemporary culture.

On Wednesday February 24 the film Simondon of the Desert (2012, 110 min.) will be screened for the first time in the Netherlands, in the presence of filmmaker François Lagarde and philosopher Pascal Chabot. The screening will be followed by a discussion (Q&A).

François Lagarde is a French photographer and filmmaker who has made various films based on Western philosophers and thinkers such as on Philippe Lacoue- Labarthe (2013), on Roger Laporte (2011), or Ernst Jünger (2007).

Pascal Chabot is a Belgian philosopher and the author of a monograph on Simondon: The Philosophy of Simondon. Between Technology and Individuation (Bloomsbury, 2013). He has also authored several other books, among them L’Âge des transitions (PUF, 2015) and Global burn-out (PUF, 2013).

Subscribe to our newsletter to receive updates about our news, lectures, seminars, workshops and more.

Subscribe to our newsletter to receive updates about our news, lectures, seminars, workshops and more.

Read all articles published by Netherlands Institute for Cultural Analysis 2010 to 2020.

We may request cookies to be set on your device. We use cookies to let us know when you visit our websites, how you interact with us, to enrich your user experience, and to customize your relationship with our website.

Click on the different category headings to find out more. You can also change some of your preferences. Note that blocking some types of cookies may impact your experience on our websites and the services we are able to offer.

These cookies are strictly necessary to provide you with services available through our website and to use some of its features.

Because these cookies are strictly necessary to deliver the website, refuseing them will have impact how our site functions. You always can block or delete cookies by changing your browser settings and force blocking all cookies on this website. But this will always prompt you to accept/refuse cookies when revisiting our site.

We fully respect if you want to refuse cookies but to avoid asking you again and again kindly allow us to store a cookie for that. You are free to opt out any time or opt in for other cookies to get a better experience. If you refuse cookies we will remove all set cookies in our domain.

We provide you with a list of stored cookies on your computer in our domain so you can check what we stored. Due to security reasons we are not able to show or modify cookies from other domains. You can check these in your browser security settings.

We also use different external services like Google Webfonts, Google Maps, and external Video providers. Since these providers may collect personal data like your IP address we allow you to block them here. Please be aware that this might heavily reduce the functionality and appearance of our site. Changes will take effect once you reload the page.